I'm Ed Murchison with Virginia Cook, Realtors.  I have been a Realtor for 14 years.

I have focused on Mid-century Modern homes since I started selling real estate.

I felt it was a segment of the market not understood by most realtors especially back in the early 2000’s.  I was shopping for a Mid-century Modern home for myself back in the mid-90’s and found it difficult to find agents that really understood what I wanted.

I focus on all modern homes and represent some of the top modern builders and developers that are doing cutting-edge modern developments working with creative young architects.

I focus on residential properties only.

Most generally consider properties built between 1950 to 1969 to be mid-century.  However, I see buyers interested in mid-century modern who will also consider modern homes built in the 1970's and '80s as true MCM homes get harder to come by.

I see the demand continuing to remain very strong.  Young buyers entering the market seem to be really drawn to the mid-century modern style.

There aren't many architectural details that are specific to the Dallas area.  We do have homes by local architect/builder team Ju-Nel that are highly prized.  They are found in several desirable neighborhoods and were often built on more challenging lots that lead to more creative designs featuring multiple levels or split-level designs.

Prices run the full range.  Most fall between $300k to $600k with architect-designed examples in premier neighborhoods going into the millions.

They also run the full spectrum.  I have first time buyers in their late 20’s to buyers in their 60’s.  I have even sold an MCM to a couple in the 80’s that said that is the style they always wanted and now they could pay cash to get it.

Lots of windows are number one.  Vaulted ceilings with post and beam construction are always in high demand.

My goal is to always market MCM homes to buyers that appreciate the architectural style and want to restore the home.

I try to help buyers see how they could make changes to bring back the original character of the MCM style.

I think selling the original mid-century modern home to the couple in their 80’s is a favorite.  The home was so original and pure.  I had guessed someone in their 30’s would be my buyer.

I love all things MCM.  I love furniture, art, cars...everything.  I really love the designs of Russell Wright.  He was an innovative designer that really brought modern designer products to the home for the first time.

Yes, I live in a 1954 MCM designed by architect Thomas Scott Dean.

Many thanks to Ed Murchison of Virginia Cooke Realtors for willing to be interviewed.  Interested in working with Ed?  You can find him on his website, Mid Century Modern Dallas Homes.  You can also find him on Facebook! 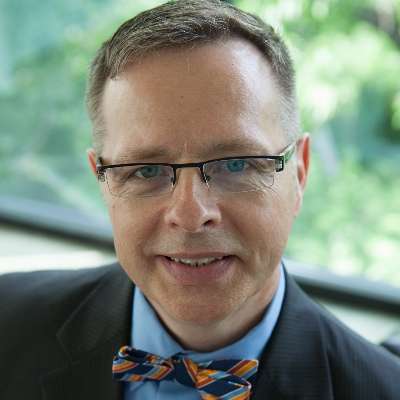 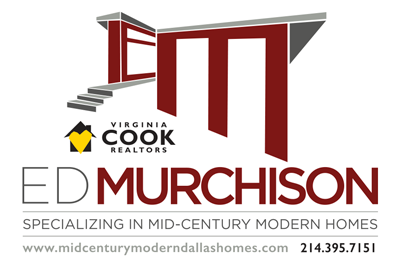 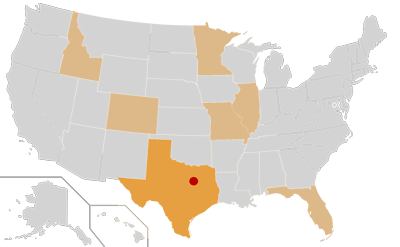