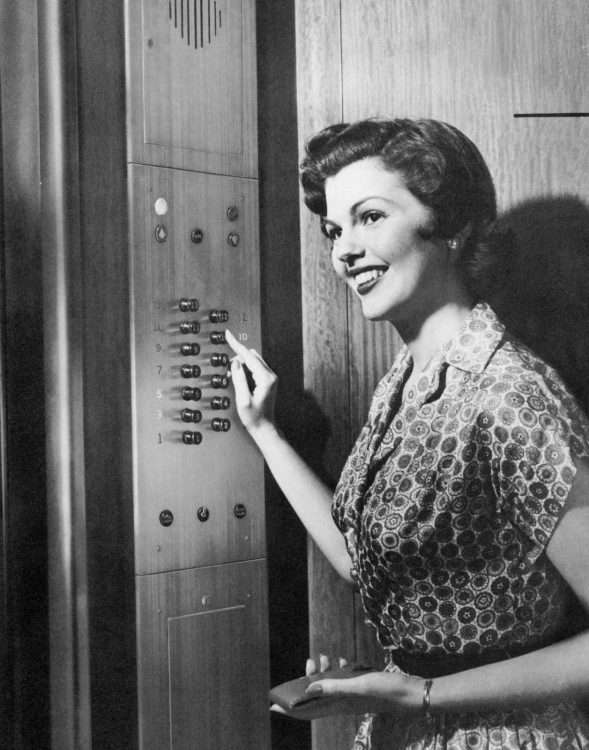 I have a confession to make. I have started a new business and I still don’t have my elevator pitch figured out yet. Even before I started the business, when it was just a twinkle in my eye, I had to explain myself to people and I’ve been trying to perfect my pitch ever since.

You get me, right? If you’re reading this blog it means that you found me somehow and my concept was at least intriguing. I don’t have to explain myself as much to you (even though I will, anyway). It’s the random person I haven’t seen in a while, the parent of one of my kid’s classmates, a neighbor. How do you explain, “I’m quitting my nice, stable job doing pretty exciting work and forming a company where I’ll design and build stuff for people to mid-century-ize their homes.” Let me tell you, people who don’t get it just stare at me with vacant expressions. Then they say something like, “Oh, how nice for you,” and turn around and quickly beat it out of there before they hear more. Ha! Like my crazies are the contagious kind. (I’ve checked. No one has come down with my crazies yet, and I’ve been crazy for a while.)

An elevator pitch is supposed to be short – short enough to tell someone in the elevator from floor to floor. How do you explain such a SPECIFIC business venture to people who don’t know anything about mid-century? Right now I need an entire skyscraper-ride to explain myself.   My current pitch is something like this:

“My business is called Make it Mid-Century where we design and manufacture DIY kits for adding mid-century-inspired doors to your exterior, interior, and garage doors.”

That’s an acceptable length, right? But the point of an elevator pitch is supposed to provide the value statement along with the speech – why does that person NEED your product or to invest in your product? Unless you are mad for mid-century (or Mad for Mid-Century) you don’t really get the value proposition. Which then leads to my hemming and hawing and adding a lot of extra stuff to my pitch:

“You can’t just walk into a big-box store and buy a mid-century front door. Most people just walk away with that same generic door with the fan light at the top – that’s what the previous owners of my house did – and it just doesn’t work.”

At this point there is still a blank stare or look of confusion. I can see their brains cranking, “Doesn’t work? It has hinges…and a knob…and it’s, you know, a door….does not work – does not compute!” At this point I imagine smoke curls coming out of their ears and half expect their bodies to shut down like an old-timey automaton. As an aside, I once had someone stop me at the words, “…generic door with the fan light…” and their face lit up while they said, “Ooooh! I love those doors!” I just had to let that one go, because you can’t win ‘em all.

So for all of you mid-century enthusiasts* out there (*sounds much better than “crazies”) what would you say? How would you make my elevator speech? Send me your pitch lines for my business and I’ll send the best example pitch a t-shirt and my thanks. Send me an email with “Elevator Pitch” in the subject line and I’ll read them all and choose a winner. The giveaway will close on August 31st, 2017 so that I have my new elevator pitch up and running for the fall. I can’t wait to hear from you!